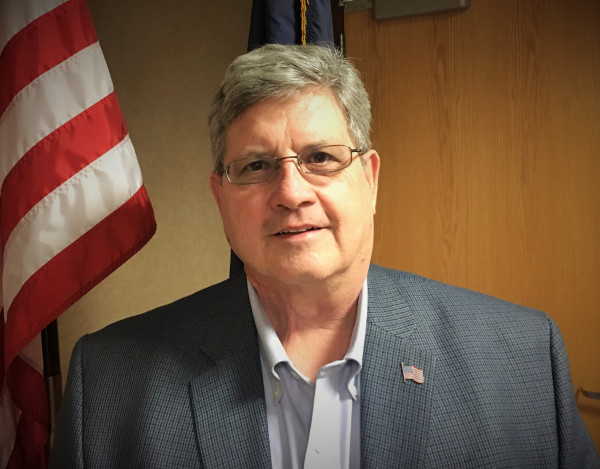 Mr. Russell has served on the Herkimer County Legislature, representing the 15th district, since 2000. He previously served as a College trustee from September 2002 to February 2010.

Mr. Russell holds a Juris Doctorate from Regent University and a bachelor’s degree in Health Education from Brockport State. He is owner of The Naked Moose retail business in Old Forge, founder and former publisher of the Adirondack Express newspaper, and a 40-year member of the Old Forge Fire Department.