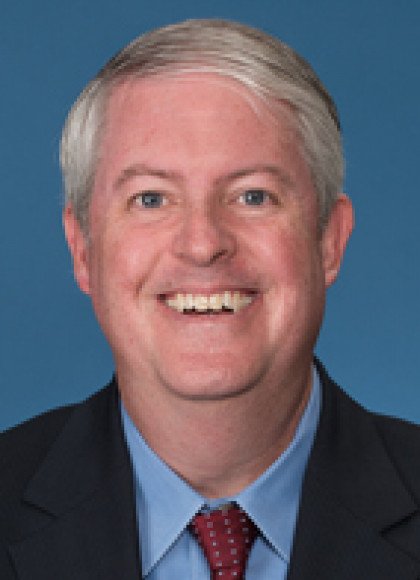 Executive Director of the Foundation

Robert C. Fowler, of New Hartford, NY, joined Herkimer College in April 2014 as the executive director of the Herkimer County College Foundation. Fowler is responsible for development as it supports the mission of the College including donor identification and research, cultivation, solicitation and stewardship, grant management and other fundraising initiatives. Fowler brings more than 20 years of experience in communications, sales, marketing and sports management. He was most recently employed at the Turning Stone Resort Casino in Verona, NY, where he developed and implemented a wide variety of sporting events for the Sports Management Department and was tournament sales manager for the PGA Tour’s Turning Stone Resort Championship. Fowler was previously employed as associate general manager at ISP Sports, Syracuse, and was general manager of the Utica Blue Sox Baseball Club, in Utica, NY. He holds a Bachelor of Arts in English from Florida State University in Tallahassee, Florida and received the Forty under Forty Award –Mohawk Valley Business Journal and the Executive of the Year Award, New York-Penn League.