Community colleges are a boon to the economy at large, as well as to individual students, and they create value in many ways. According to an economic impact study, in 2012 alone, the net total impact of community colleges on the U.S. economy was $809 billion in added income, equal to 5.4 percent of GDP.* 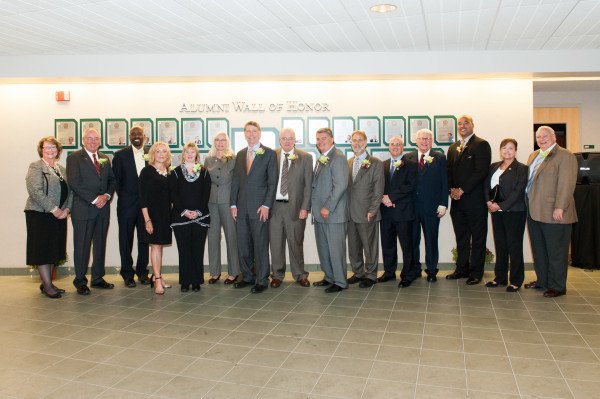 Herkimer County Community College not only provides a great value for students and alumni, but also has a significant positive economic impact on the surrounding community. Herkimer College benefits the larger community through workforce development, an expanded economy, reduced social costs, higher business revenues, increased individual earnings and more career opportunities. Herkimer College students and alumni benefit from increased lifetime incomes and opportunities to achieve individual potential. Our society benefits as a whole from a more prosperous economy and a variety of savings generated through our graduates’ improved lifestyles that result in better health, lower rates of crime and less reliance on safety net services. 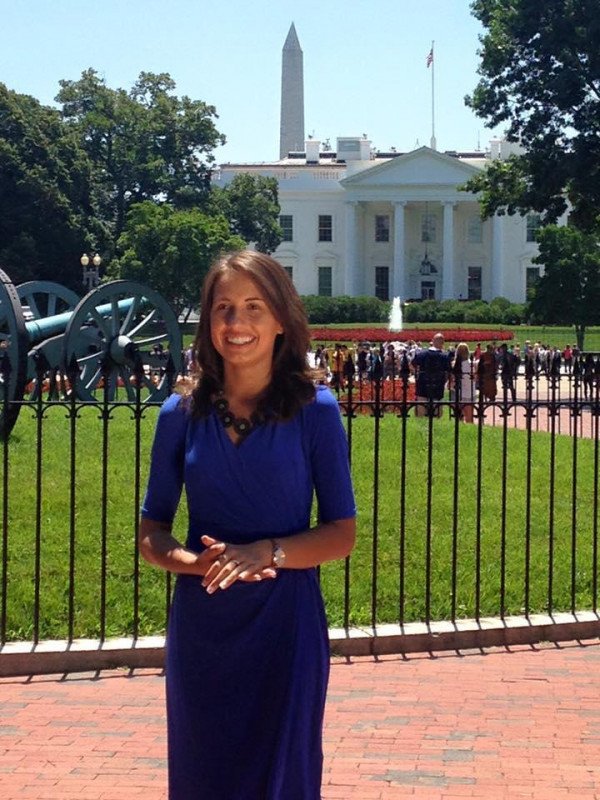 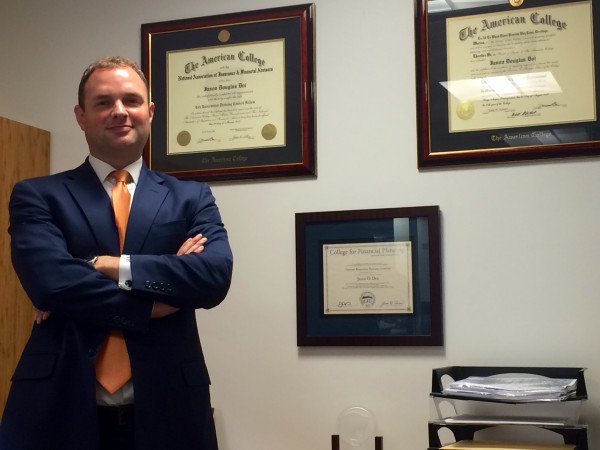 As a result of 50 years of contributions by Herkimer College and its graduates, numerous significant social and economic benefits can be seen here in Herkimer County, as well as in the greater region and throughout New York State. 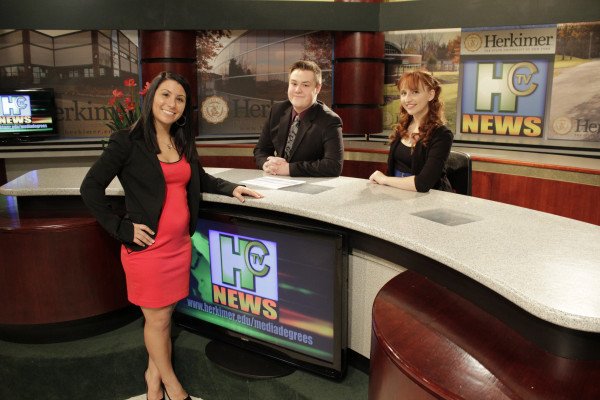 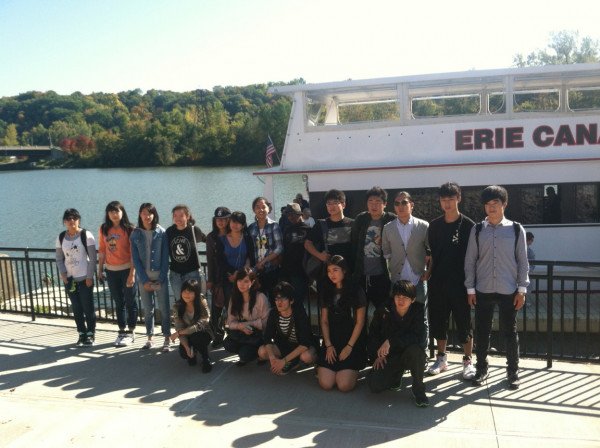 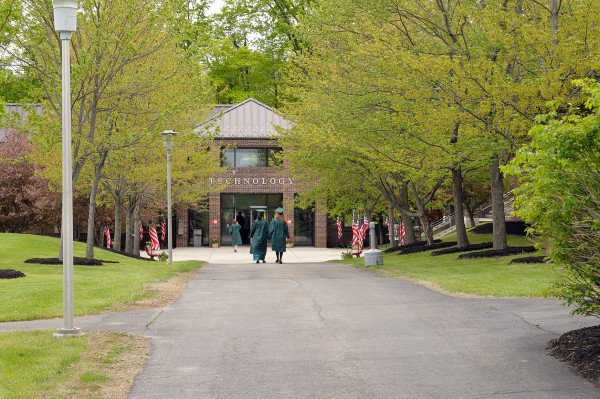