Herkimer College's athletic program began with five sports in 1970 and has grown to include 19 varsity offerings. The College has gained a reputation as one of the nation’s most successful junior college athletic programs. As a result, in 2005, the College invested in an outdoor stadium with all-weather, synthetic grass playing surface. 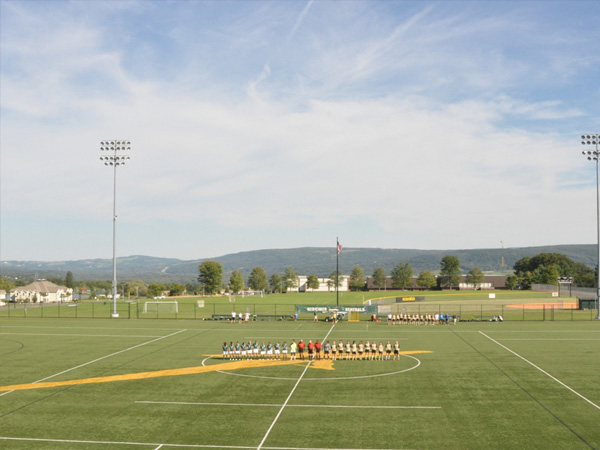 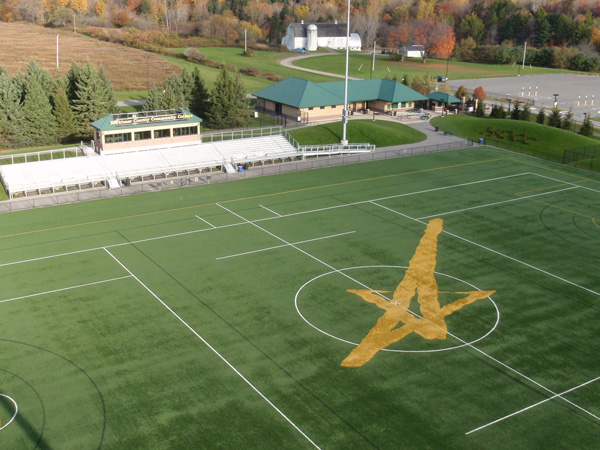 Wehrum Stadium is the site for many special events including NJCAA regional and national tournaments, high school and club contests, sports clinics and summer youth athletic camps. Director of Athletics Don Dutcher believes that Wehrum Stadium is an asset to both the college and the community. “Wehrum Stadium has attracted many student-athletes to choose Herkimer,” said Dutcher. 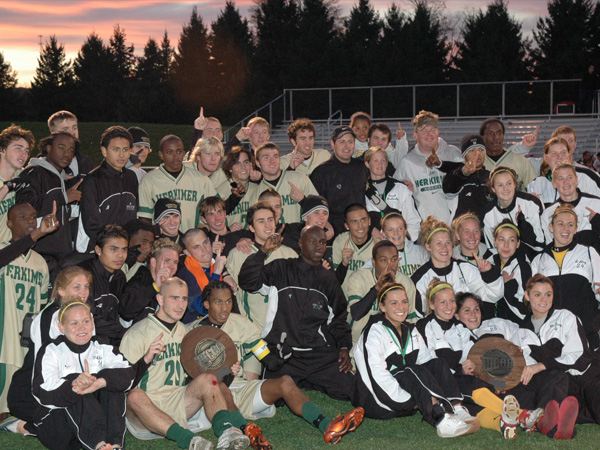 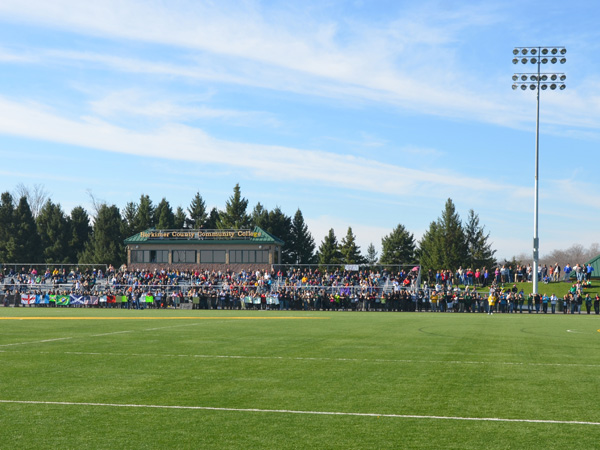