Point of Pride #8 – Our Rankings & Awards

One of the four core values embraced by Herkimer College is excellence. We strive for excellence in all that we do, so that our students and community will benefit from high quality, accessible educational opportunities and services. External recognition reaffirms our institution’s commitment to excellence and the dedication of our faculty and staff to ensuring quality programs and a premier college experience for our students.

We are proud of the many awards and rankings Herkimer College has received in recent years. CNNMoney ranked Herkimer among the top 100 community colleges in the nation for student success, based on graduation and transfer rates. CNNMoney’s ranking also placed Herkimer among the top two community colleges in New York State (tied for first with Genesee Community College). Similarly, the website Schools.com ranked Herkimer as the second best community college in the state, based on several factors including student-to-faculty ratio, affordability, flexibility, and graduation, retention and transfer rates. 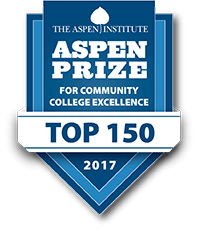 Most recently, the Aspen Institute ranked Herkimer among the top 150 community colleges in the nation based on strong outcomes in four areas of student success: student learning, certificate or degree completion, employment and earnings, and access and success for minority and low-income students. Herkimer College was one of only two SUNY community colleges to make the list. This ranking qualified Herkimer to compete for the 2017 Aspen Prize for Community College Excellence, which has not yet been awarded. (We are currently awaiting word as to whether we made it to the next round.)

As a leader in online learning, the Internet Academy has received its share of recognition recently as well. Earlier this year, Herkimer was recognized as one of the most affordable online accredited colleges in the nation by OnlineU.

The Internet Academy was also the recipient of the 2016 State University of New York Faculty Advisory Council on Teaching and Technology (SUNY FACTT) Award for Instructional Support for our online course refresh initiative. Most recently, we received word that Herkimer is a recipient of the 2016 Institutional Achievement Award by the National University Technology Network (NUTN) for effective use of technology in teaching and learning and advancing the field as an institutional model. 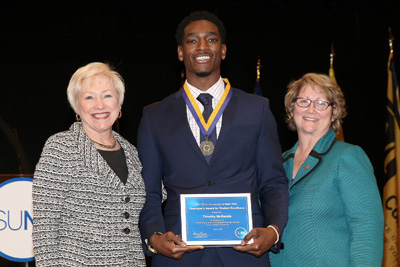 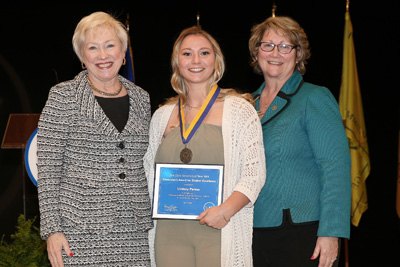 In addition to institutional awards, Herkimer has had no shortage of individual recognitions. Just this past year, several students were recognized with very prestigious awards. Conor Maloney was one of four students in New York State to receive the 2015-2016 Vanguard Student Recognition Award for post-secondary education; Rhiannon Steele and Jayre Reynoso-Alcantara were two of 77 students honored with the Phi Theta Kappa All-New York Academic Scholarship Awards; Timothy McKenzie and Lindsey Parese were two of 248 students selected from 64 campuses for the 2016 SUNY Chancellor’s Award for Student Excellence; and Nicole Doolen and Patrick Dorrian were two of 78 student-athletes selected from 42 campuses statewide for the 2016 SUNY Chancellor’s Scholar Athlete Award. These are only a few of the impressive awards our students have received. 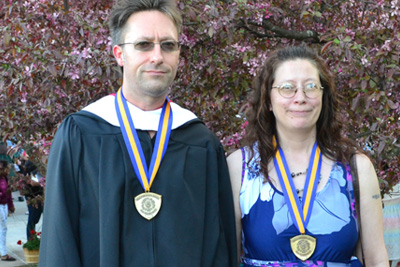 Our faculty and staff also have been recognized locally, statewide and nationally. Coordinator for the Internet Academy Tabitha Carter and Assistant Professor of English Andrew Devitt joined the ranks of 58 other Herkimer College employees who have received the prestigious SUNY Chancellor’s Awards for Excellence. Child care staff Kathleen Netti and Toni Montana were recognized with the ‘Friend of Children Award’ for providing excellent care and education to children at the Herkimer College Children’s Center. Additionally, several faculty have been published and had artwork accepted to exhibits. The list of individual awards and recognitions is lengthy. 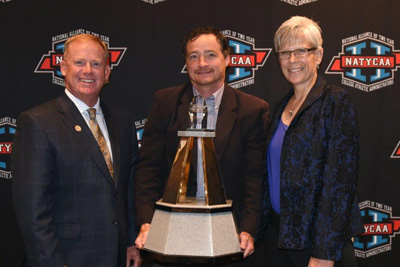