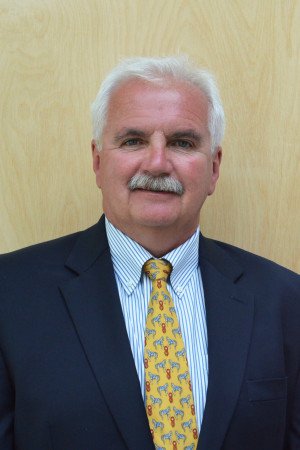 Daniel Reardon, of Little Falls, New York, has had a lifelong commitment to law enforcement, from his early role as sheriff of Herkimer County to working as the national incident management system coordinator at the New York State Office of Homeland Security. He most recently served as the liaison between the National Center for Security & Preparedness and the Oriskany, New York-based State Preparedness Training Center for the State University of New York at Albany.

He was honored with a proclamation by the U.S. House of Representatives recognizing his contributions to Herkimer County, was given the Distinguished Service Award by the Society of Professional Investigators, and won the Golden Anniversary Chancellor’s Recognition Award by the State University of New York for his leadership and commitment to the people of New York state.

The appointment brings Reardon full circle, as he graduated from Herkimer College in 1975 with an associate degree in social science. He then went on to get a bachelor’s degree in sociology from SUNY Cortland and a master’s degree in education from Marywood College in Pennsylvania.